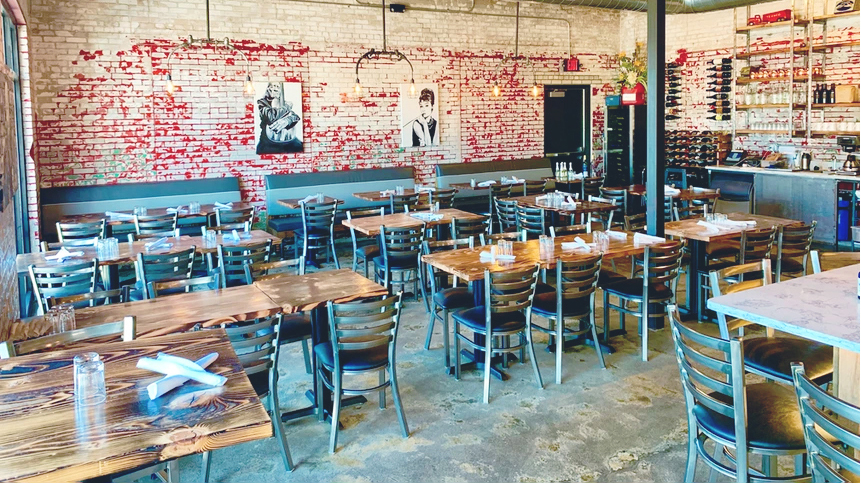 Fuel Bar + Refuge is a scratch kitchen & cocktail bar set in the former Bottema & Bolthouse Texaco gas station which served spring lake from around 1934 to 1970. Mr. John Bolthouse’s key to the Village of Spring Lake & closing Thank You letter to the community hang near the bar. In 1970 the Chan family opened & operated Chan’s Chinese restaurant until late 2016. The Chan’s original circular sign hangs in the window above the front door.

83 years, essentially two occupants, both providing fuel for the community – that’s kind of amazing. Adding to the building’s legacy, fuel stands for positivity, community, compassion, teamwork, celebration & simply figuring it out. pulling from these values, fuel is a refuge from the daily noise. Fuel up from simply prepared ingredients that are locally sourced whenever possible. 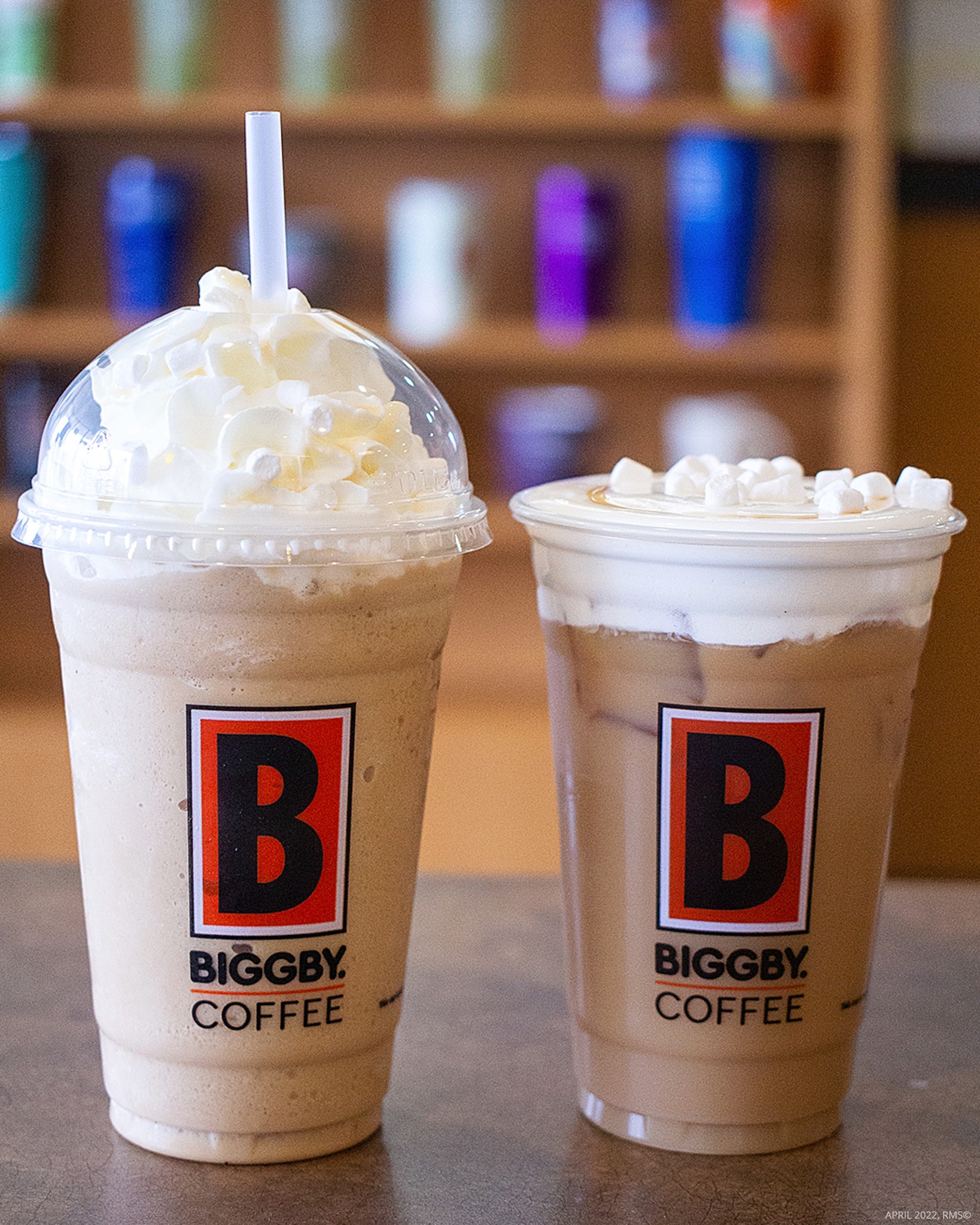 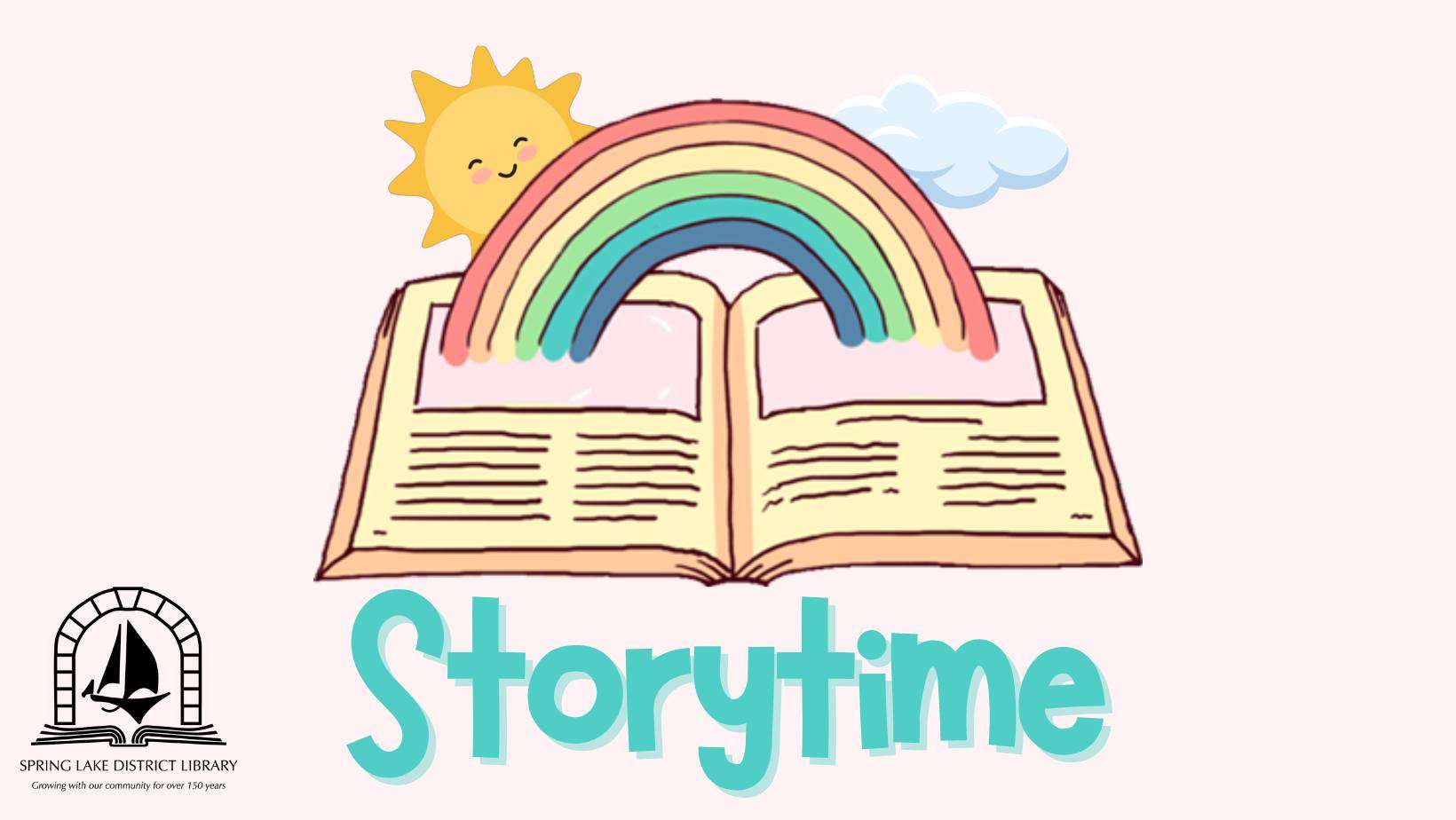 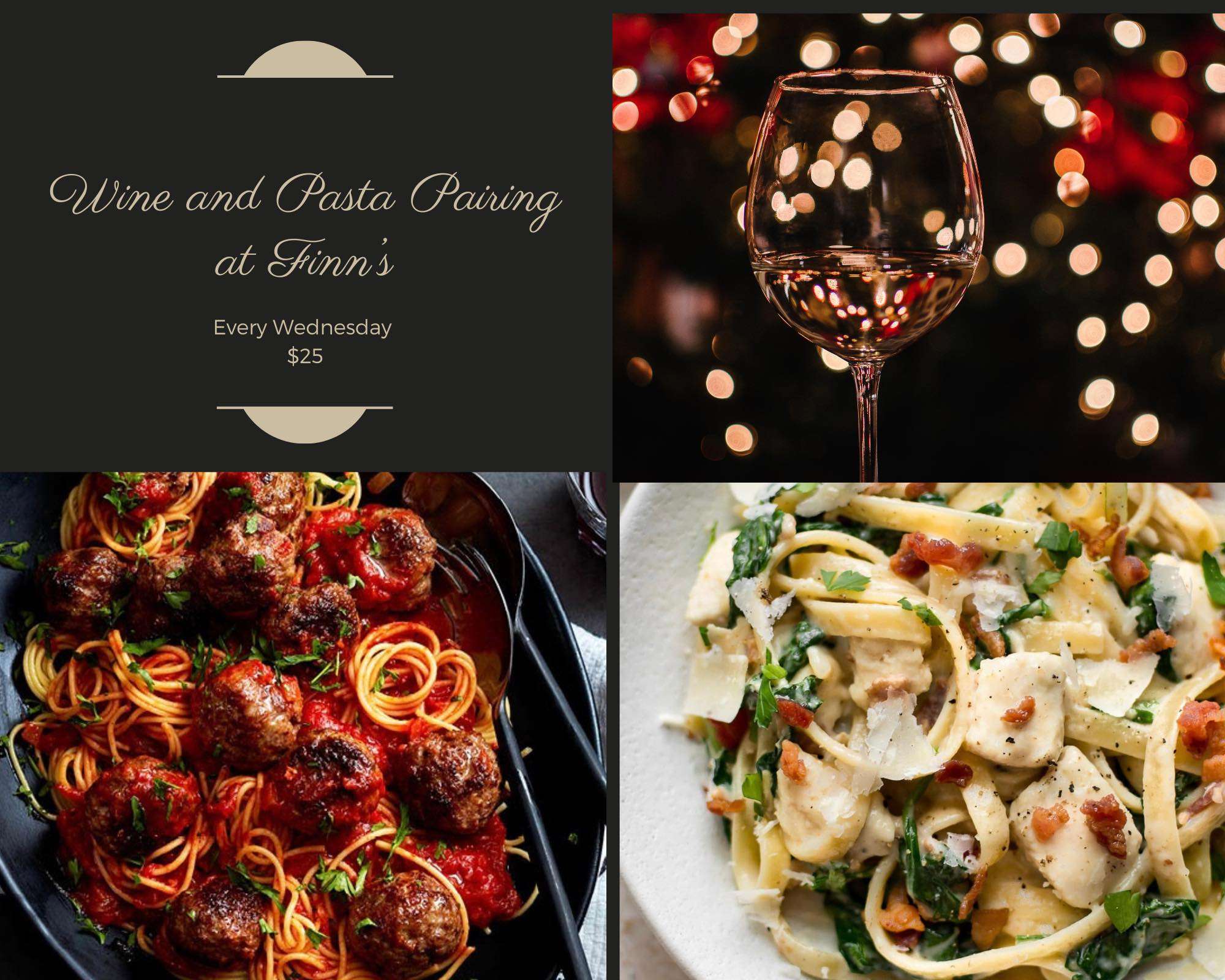 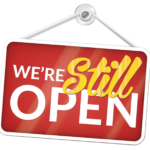 While it’s up to all of us to stay home to flatten the curve and help to prevent the spread of the COVID-19 virus, some of our essential Spring Lake Village businesses are still open to a limited degree with minimal staff and social distance protocols to help our community during this time. The following businesses are included. 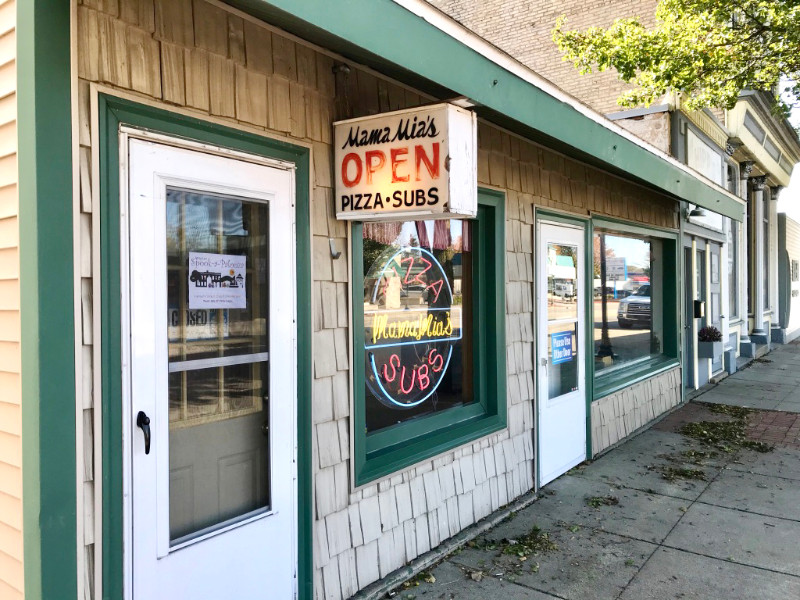 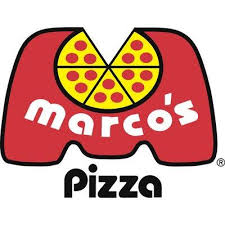 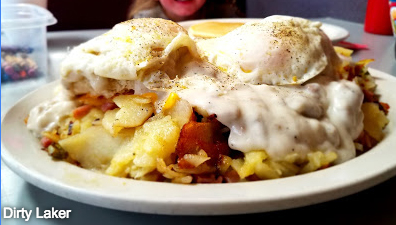 Phone: 616.414.5687
Website
During the COVID-19 Stay Home Stay Safe Order, you can order and receive curbside delivery from your friends at Idle Hour! Use this MENU to order by phone at 616.414.5687 then head on over and park in front of the west window or front door. Call us once you’re in the parking lot and we’ll deliver right to your car Read more... 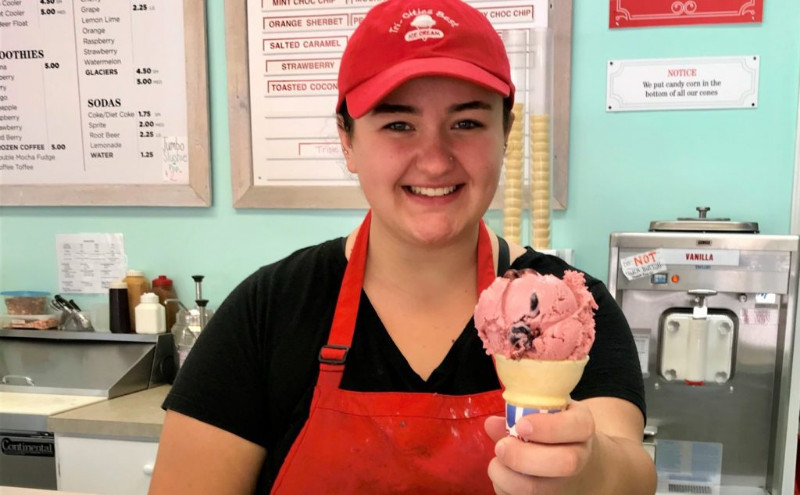 Phone: 616.846.2460
Website
Facebook
During the COVID-19 Stay Home Stay Safe Order, you can still enjoy the thrill of the Front Porch being OPEN! While we are finally open for the season, the COVD-19 situation has changed the way that we to serve our favorite ice cream customers! Here are the new requirements put in place to keep our customers and employees safe: • Read more... 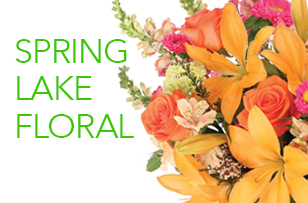 Phone: 616.842.3358
Website
Facebook
During the COVID-19 Stay Home Stay Safe Order, you can still count on Spring Lake Floral for all of your floral and plant needs! To provide the best service and safety for our customers we ask that you either call us at 616.842.3358 or go to our website at SpringLakeFlowers.com to place an order. We’re here to help you find Read more...