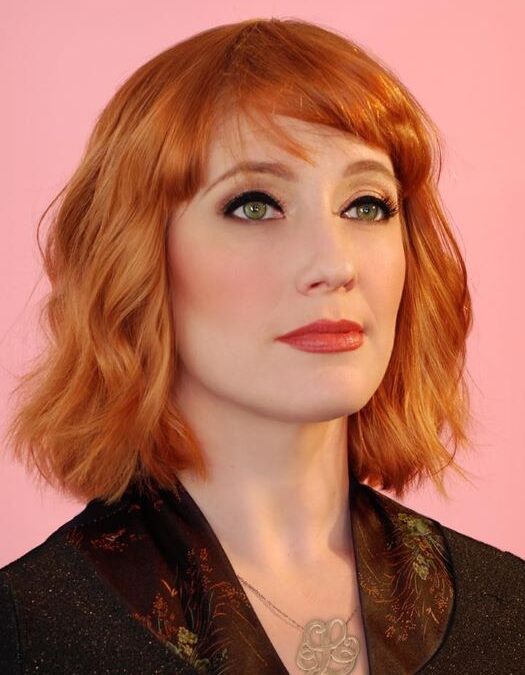 This is a rescheduled date. If you previously purchased tickets and did not ask for a refund, your original tickets are still valid.

A cheese plate add-on option is available for table seats and includes a delightful selection of artisanal cheeses and accompaniments chosen by J-Dubs Wine & Market. Served at your table seats when the doors open. Serves 2. $28 + tax. Look for the option when choosing your seat! Cheese plates are only available by pre-order.

With a desire to be on the stage, she started calling clubs on her own to book herself to perform. Before long, the young teen was singing Loretta Lynn and Tanya Tucker songs, such as “You Ain’t Woman Enough to Take My Man” and “Texas When I Die,” on open mic Sunday nights while being backed by a middle-aged band of town locals. It was in the early 90’s when she met guitarist and songwriter Matt Slocum and together they formed the band Sixpence None The Richer, a famed pop group that went on to win numerous awards and accolades, including two GRAMMY® Award nominations.

In their career, Sixpence None The Richer recorded four full-length albums. Their debut, which released when Nash was just 16, was 1994’s critically acclaimed LP The Fatherless & The Widow. In the years that followed, the band released numerous timeless songs and huge radio hits, from the GRAMMY-nominated “Kiss Me” to “There She Goes,” among many others.

Leigh Nash also recorded the song “Need to Be Next to You,” written by famed songwriter Diane Warren, for the 2000 movie Bounce, which became Nash’s first solo single. She also made guest appearances on albums from bands such as Los Straightjackets and Delerium. Nash eventually pursued a solo career and debuted her first album, Blue On Blue, in 2006 (One Son/Nettwerk). She also became a member of Fauxliage and Movement Nashville. Today, Nash is based in Nashville working as a touring solo artist and songwriter, and she continues to tour with Sixpence None The Richer. She is currently writing and recording, with new songs projected to release throughout 2019.